Reserve A Table Now
Our Story

Spices have now become an integral part of our daily life. At Spice Junction, our chefs have put together a selection from the cuisine of Kerala and Goa, where spices make their presence felt across a variety of dishes, each true to its native origins.

Tradition and experience together determine the combination of spices used for a particular regional style. In the right combination, spices transform each dish into a savoury maze of unforgettable flavour, colour and aroma. 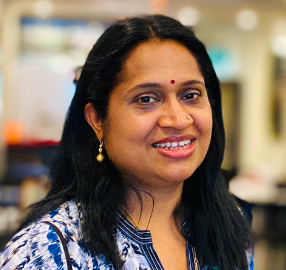 A Journey Through The Rich Kerala Cuisine 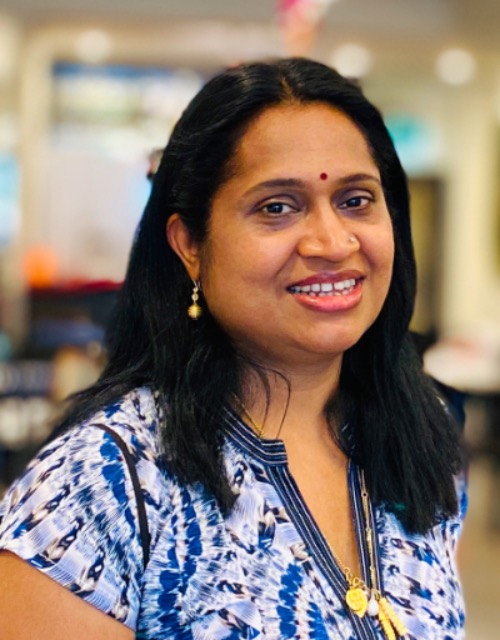 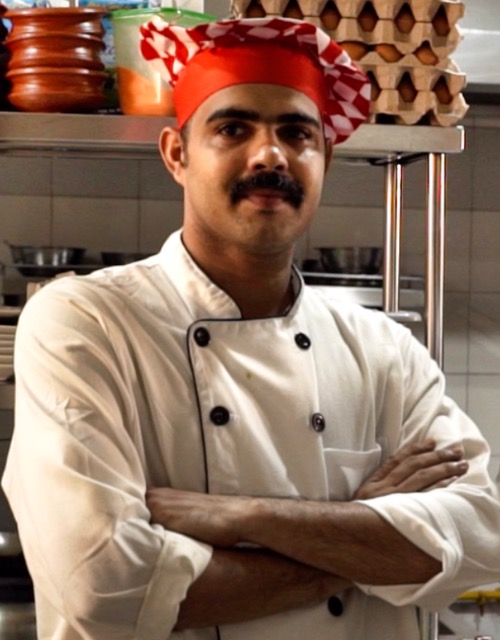 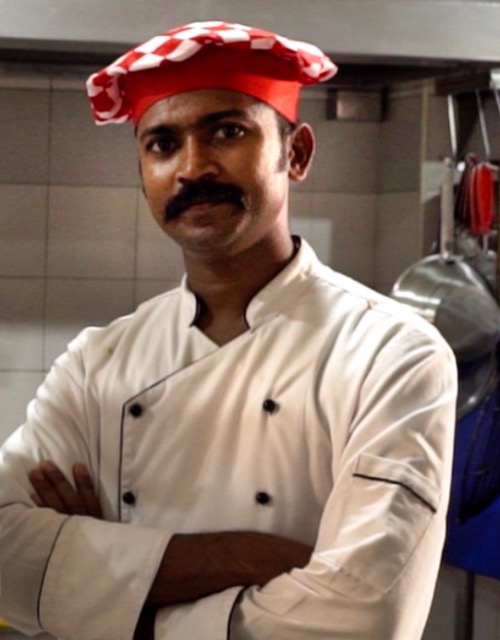 No Artificial Colorings & No MSG! 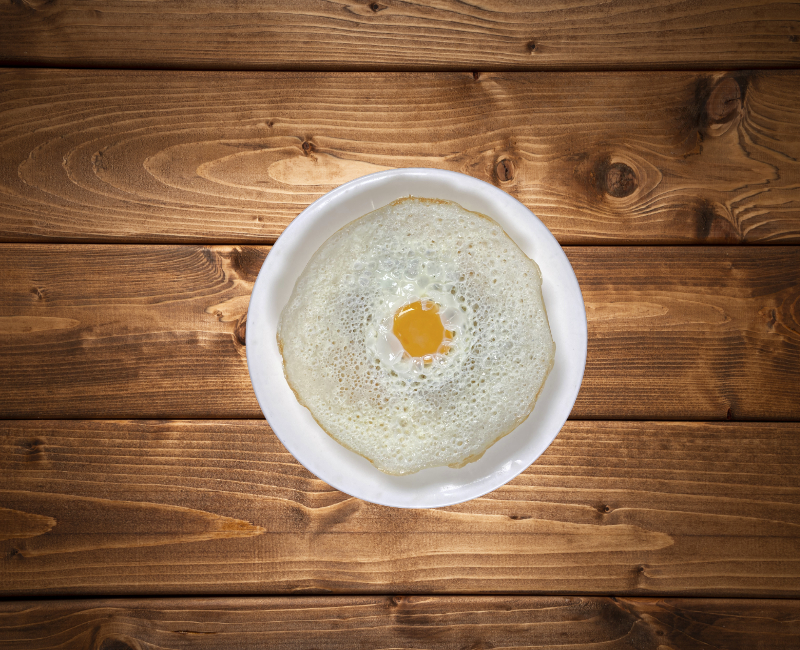 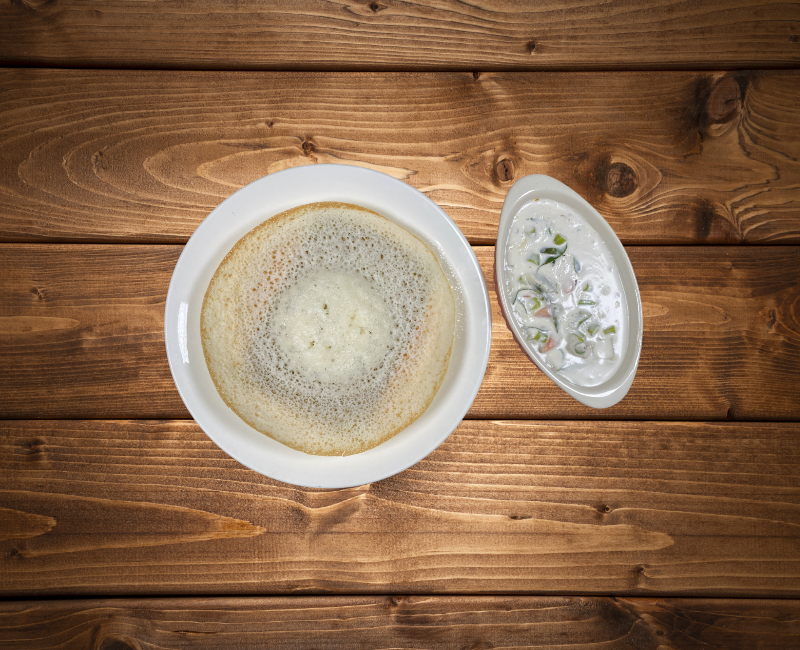 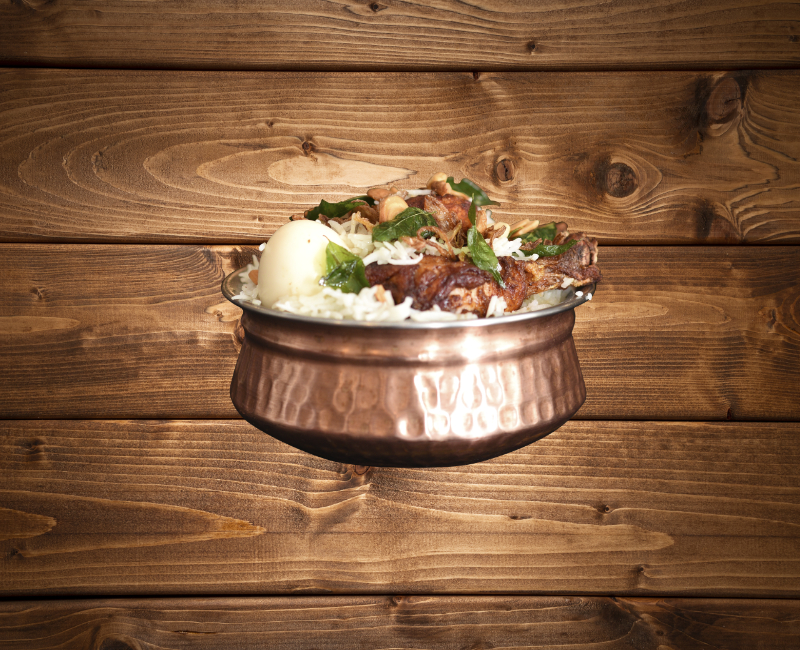 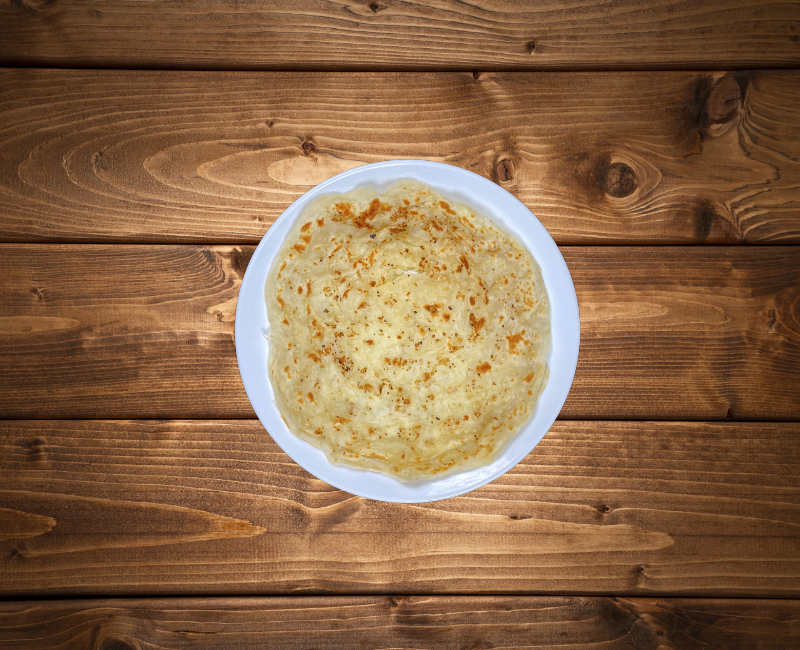 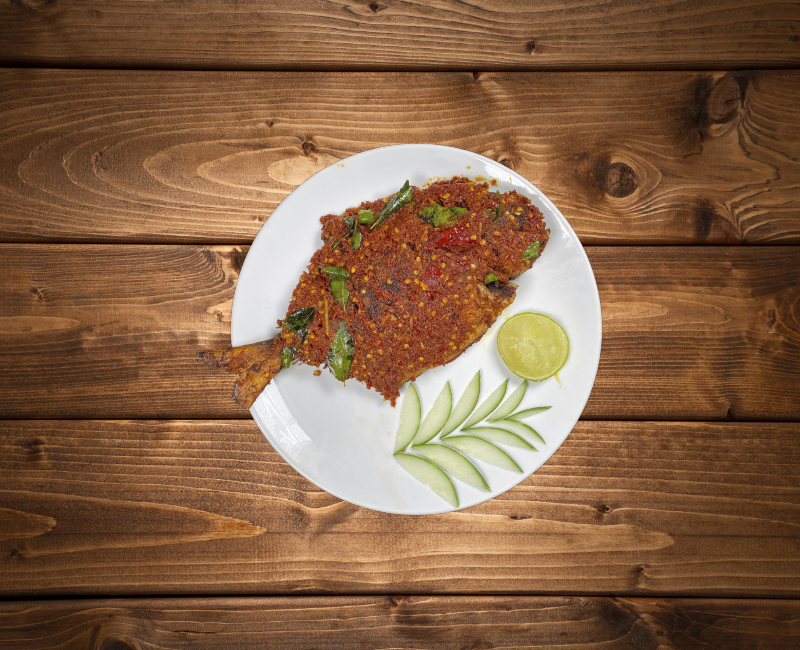 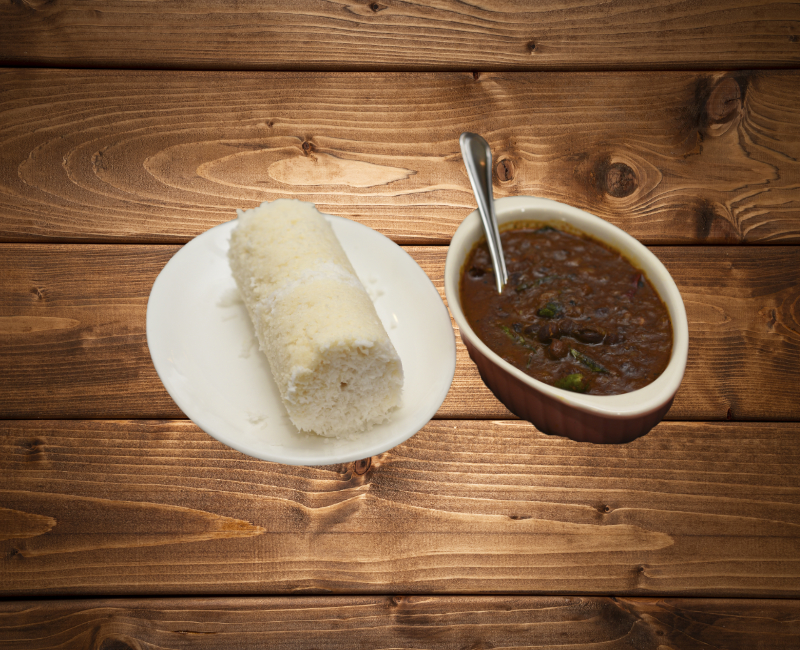 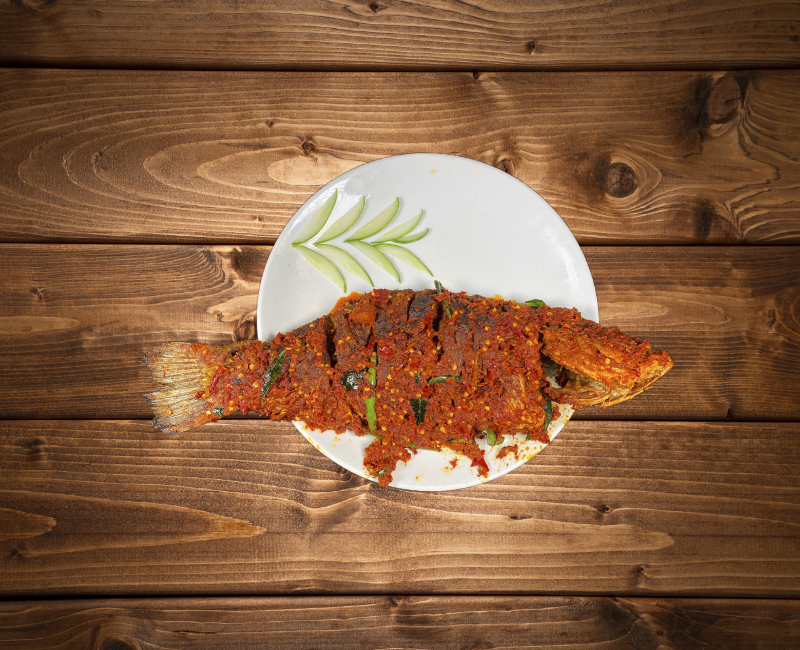 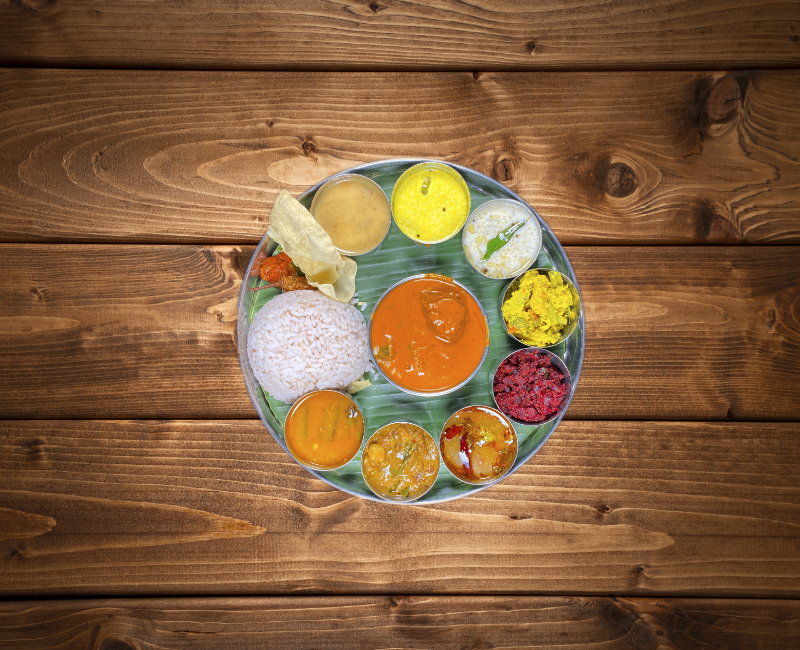 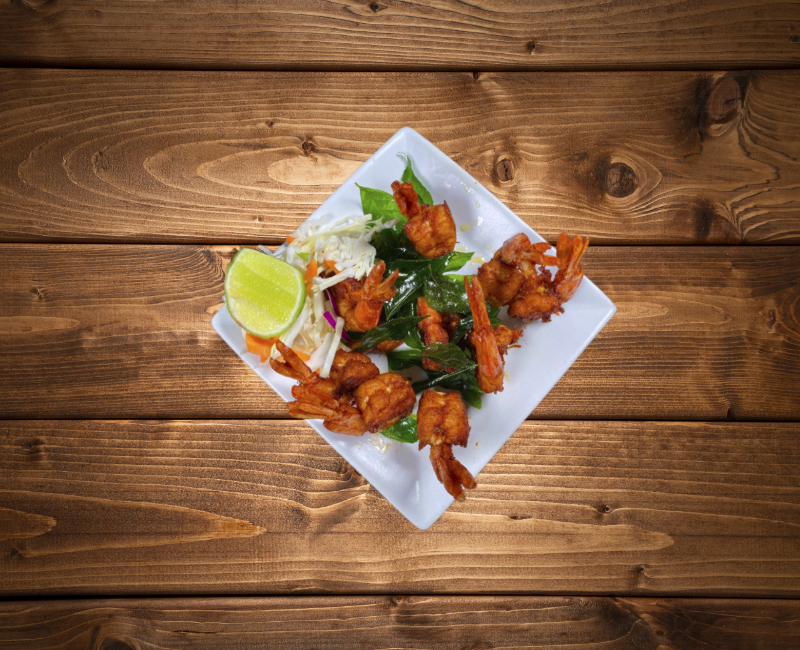 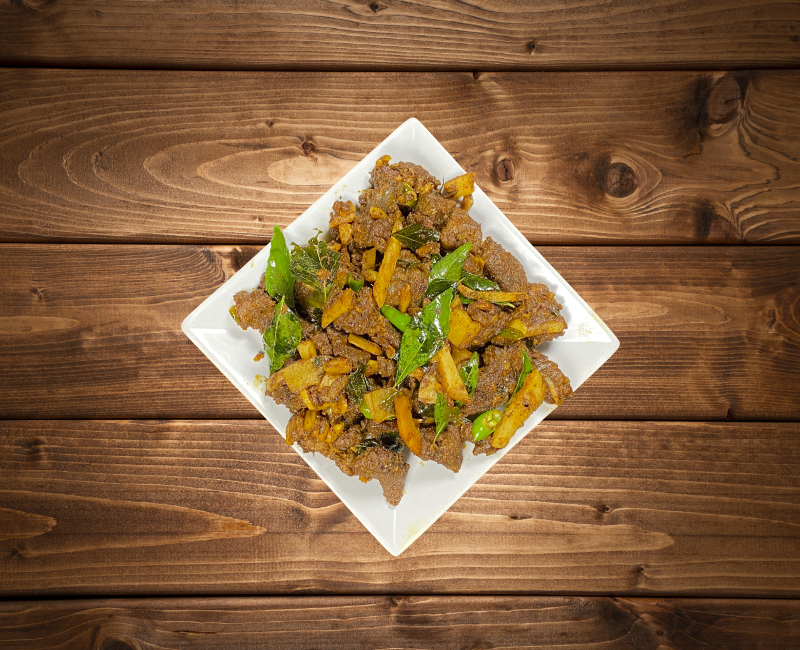 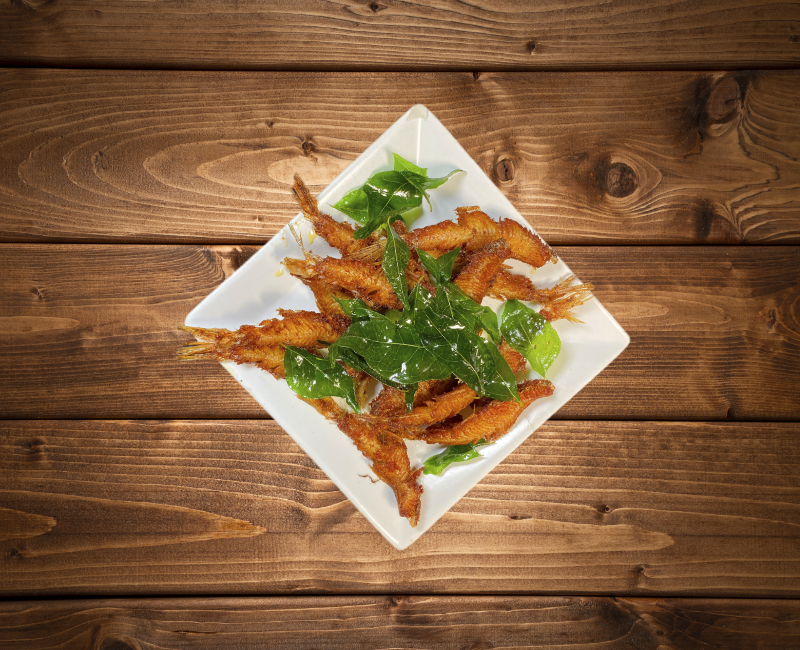 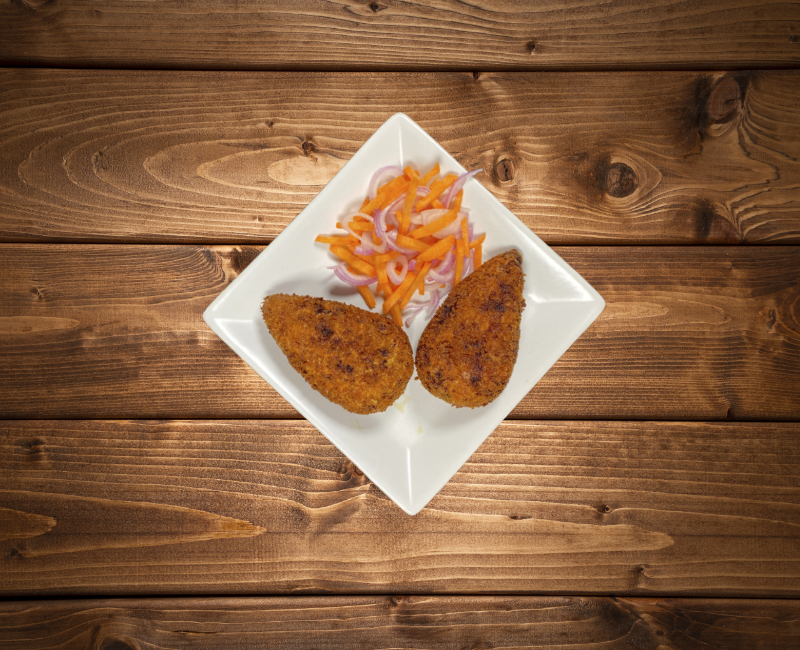 "This is my all time favourite restaurant for Kerala food. The owner personally takes feedback from the customers. Koli porichuyeduthathu and meen porichuyeduthathu, aappam, kadai curry, set meals and veg stew are the must trys. They serve liquor."

"The food was really tasty, especially the vegetable korma. And the staff was very nice. We’ll certainly come back."

"I've been to Kerala once and been missing their food ever since! That is until I was introduced to this place by my friend from Kerala! The food is good and the atmosphere is great! Great experience here!"

"Highly recommended, and a pleasure to be in. Excellent service along with very tasteful & fresh food. Been here several times, the most authentic Kerala restaurant in Singapore. The food is delicious with a Homely feeling."

via TripAdvisor.com
Delights from

Kerala is living up to the exquisite title God's own country with so many heavenly places where you can see the divine touch of God. The lush greenery, pristine nature, gorgeous waterfalls and mighty mountains. Kerala can also be entitled as God's own Kitchen , because it can take you on a gastronomic journey with its mind blowing food items. It would not be an exaggeration if it is called India's Spice Hub. It is the spice quest that actually bought Vasco Da Gama to the beautiful land. You can only rarely find a local food without spices in Kerala. The rich cuisine is an inspired fusion of French, Malabari and Arabian influences with a touch of the unique culture of Kerala, each food is an experience. Your mouth would water with the aroma that reaches you from every street or house in Kerala. The diverse and distinct cuisine of Kerala and its tantalising flavours will keep you craving even after you return after the trip. You will only come in terms with the flavours only after a while, but later you will get hooked with the unique tastes. The international restaurant chain from Kerala have brought all those food mouth watery delights to the world. It is the interplay of flavours ,textures and taste buds igniting spices that makes you asking more food. Almost all food in Kerala is a mix of fresh coconut, green chillies, curry leaves, coconut oil, shallots and a dose of spices, everything packed with large amount of nutrients to give you a healthy palate.

Since most of the districts in Kerala comes in contact with the sea it serves as a home of enormous lip-smacking dishes prepared using seafood. Also it has a long list of other non vegetarian food including chicken, duck, mutton and fish that can fill in the hungry tummy of visitors. The northern part of Kerala is rich with the culinary traditions of Malabari Muslims, the central part with outstanding credentials of vegetarian wedding cooks, scrumptious beef and seafood mainstays of Syrian Christians in central Kerala, and the south tip with flavoursome chicken dishes, all which makes Kerala truly a gourmand's delight.